Previously, we discussed markov decision processes, and algorithms to find the optimal action-value function \(q^*(s,a)\) and \(v^*(s)\). We used policy iteration and value iteration to solve for the optimal policy.

But it comes with many restrictions. For example, are there a lot of real world problems where you know the state transition probabilities? Can you arbitrarily start at any state at the beginning? Is your MDP finite?

Monte Carlo methods look at the problem in a completely novel way compared to dynamic programming. It asks the question: How many samples do I need to take from our environment to discern a good policy from a bad policy?

With a model, state values alone are sufficient to determine a policy; one simply looks ahead one step and chooses whichever action leads to the best combination of reward and next state, as we did in the chapter on DP.

Without a model, however, state values alone are not sufficient. One must explicitly estimate the value of each action in order for the values to be useful in suggesting a policy. Thus, one of our primary goals for Monte Carlo methods is to estimate \(Q^*(s,a)\).

for each state s in the episode do

The only complication is that many state{action pairs may never be visited. If \(\pi\) is a deterministic policy, then in following \(\pi\) one will observe returns only for one of the actions from each state. With no returns to average, the Monte Carlo estimates of the other actions will not improve with experience.

In on-policy control methods the policy is generally soft, meaning that \(\pi(a\vert s)>0\) for all \(s in S\) and all \(a \in A(s)\), but gradually shifted closer and closer to a deterministic optimal policy.

The on-policy method we present in this section uses \(\epsilon\)-greedy policies. 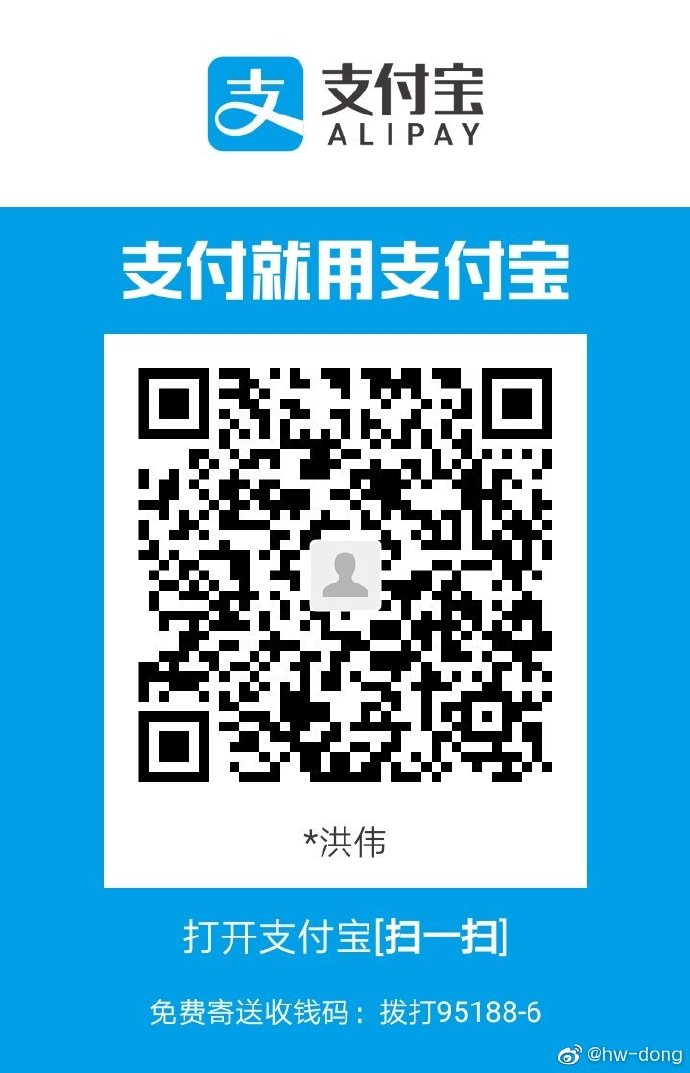 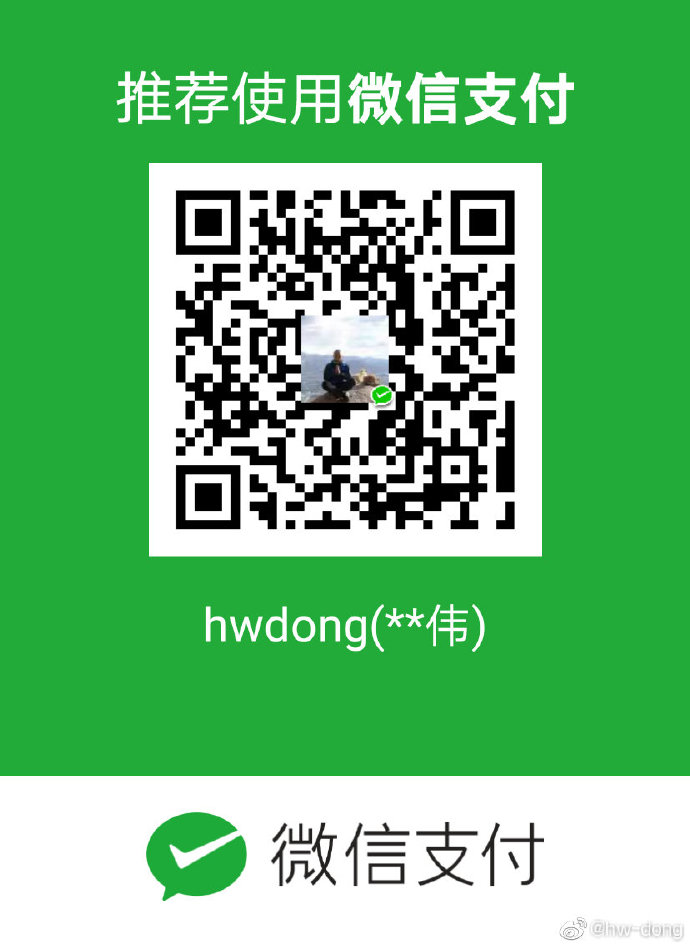